Although he lost to Arsenal in the League Cup, coach Rogers is still satisfied with the performance of the team, especially the young players. 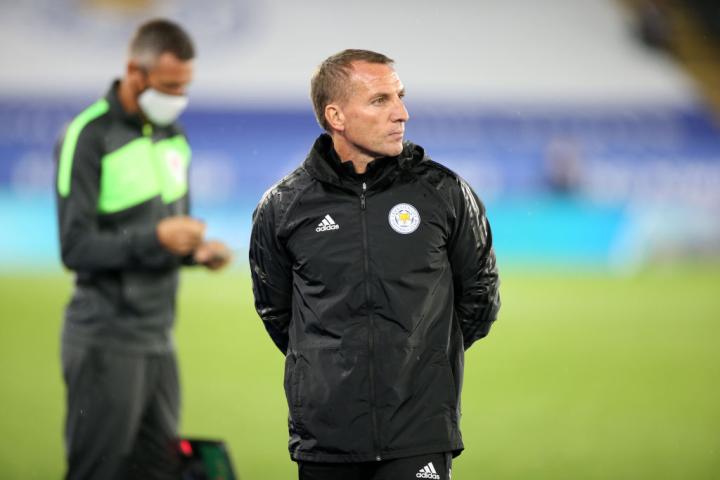 "Our attitude in this game and the operation on the court are very good. The team has done a good job of oppression. Many players in the starting lineup made their debut this season, and Amate has participated in his first game in the past two years. An official game."

"Even though we regretted losing the game, but the attitude is absolutely nothing to say, I feel that the team did its best. We just did not keep up with the physical fitness in the final stage of the game, which somewhat affected our offensive performance."

Regarding the performance of teenager Dusbury Hall in this game, Rogers said:

"I believe this game will make him grow. It will not be easy for anyone to make his debut, let alone facing such a good opponent. I can see that as this game progresses, he is gradually building up his self-confidence. His left foot ability is outstanding, and he has been diligent in training, showing his ability."